Tall buildings are one of the most complex structures we engineer and their delivery is both demanding and rewarding.

The sites on which they are constructed are often located in large urban centres and are highly constrained. The building owners and their design team strive to create a landmark that can be seen from far and wide.

Structure is a key component of any tall building as it fundamentally affects the form and efficiency of the building. The primary structure dominates the critical path of the project and needs to be integrated with finishes and services whose design resolution and construction lag that of the structure.

Resolution of the building’s lateral structure is the foremost priority. Preliminary sizing is typically undertaken using building code interpreted wind loads, however, a desktop wind study is often commissioned from a wind engineering group. Based on this desktop study, a decision is taken on whether a full wind tunnel test is required to model the actual performance of the building in its surrounds.

In parallel, the development and testing of floor plate options is undertaken, the key driver being to develop a simple and elegant structure that achieves the architectural intent and that can be constructed quickly.

Other key considerations of tall building construction must also be considered at an early stage such as axial shortening of the building vertical elements and floorplate differential deflection and its effect on façade.

Our experience has shown that the best approach to the delivery of tall buildings is to define the simplest core, achieve the shortest path to the first typical floor and to derive an optimised typical floor. 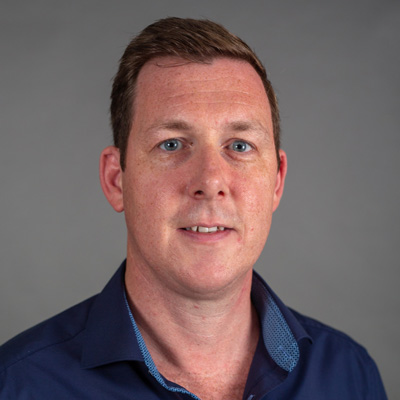 Our tall building specialist Brian Healy has led the design and delivery of numerous tall building projects in Ireland and Australia. 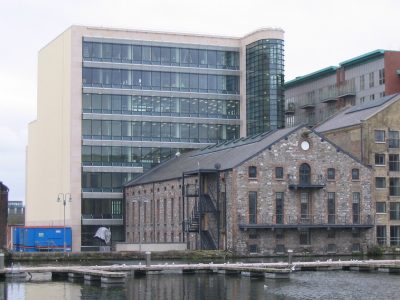 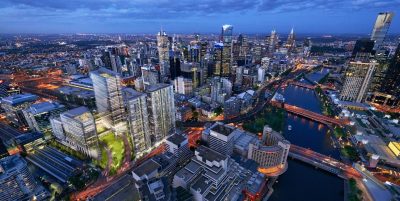